How Drinking Bubbly Can Fight the Darkness of Alzheimer’s 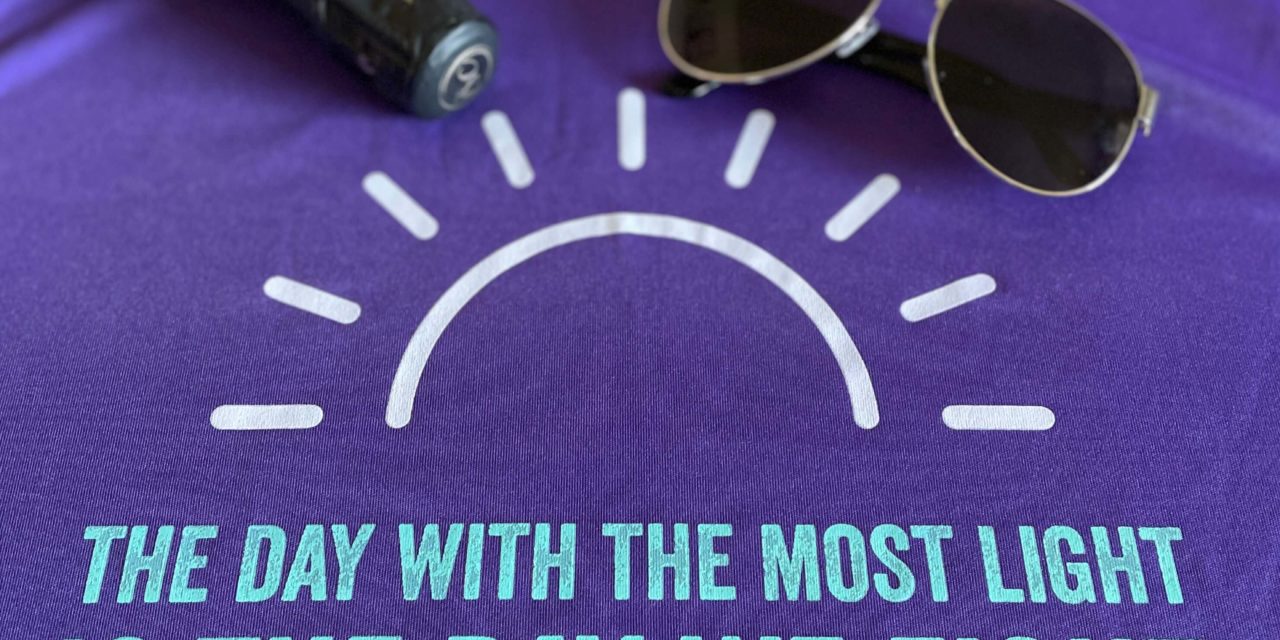 This is not going to be my normal blog post, but stay tuned through the end to find out how Bubbly + Alzheimer’s will partner together to do some good.

Earlier this year, I was hosting a meeting, in fact it was my very first meeting as the IAW Chicago Chapter President and in my virtual meeting room were two employees from Alzheimer’s Association who were just there to learn and network.

I however, was very excited they were there because when I took on the role as president, I said to myself, “if I can benefit anyone or anything during my tenure, it will be the Alzheimer’s Association.”

Sadly, Alzheimer’s has directly affected my family multiple times, in fact.  And, unfortunately, the latest family member is my dad.  He was diagnosed with Alzheimer’s several years ago.

In honor of my dad and my grandmother who we lost years ago to this disease, we will be participating this year in the Longest Day fundraiser in the hopes that fewer and fewer families will be affected by Alzheimer’s.

Truly the Alzheimer’s Association website is full of helpful information from research to identifying the signs and discussing the stages of Alzheimer’s.  Also, resources for overall brain health and support for the family, caregivers and those diagnosed.  All of your questions can be answered right there.

And here are some facts I gathered right from their website.

The Difference Between Alzheimer’s & Dementia

Dementia is a general term, not a specific disease, for a decline in mental ability severe enough to interfere with daily life. Dementia is a group of symptoms associated with the decline in memory or thinking skills.  There are multiple types of dementia.

Alzheimer’s is the most common cause of dementia. Alzheimer’s is a specific disease, a degenerative brain disease. This disease is not a normal part of aging and the greatest known risk factor is actually aging.

So I am a big believer in people being placed in your life for a reason and I really believe these ladies (who by the way, never attended an IAW meeting prior to this one) were placed in my meeting room for a reason.

We had a follow-up conversation because as I mentioned it’s my mission to create an impact for this disease that has affected our family so very much.  As we were chatting about opportunities to get involved they mentioned The Longest Day fundraiser.

Here’s why I know for a fact these ladies and I were meant to meet.  When I asked what the Longest Day fundraiser is….

The Longest Day is the day with the most light — the summer solstice. On June 20, people from across the world will fight the darkness of Alzheimer’s through a fundraising activity of their choice.

I was speechless at this point.  June 20 is Father’s Day.

Next I learn that this could be any activity you choose and they even said, make it something you’re passionate about and want to share with others.  Gee, what activity do I love sharing with others any chance I get?  You guessed it, Bubbly Tasting!

If I wasn’t committed before, I certainly was now.  How could I not raise funds for Alzheimer’s Association on Father’s Day for my dad doing what I love?

And, of course, I immediately called my sister and shared the news and she was right there with me ready to brainstorm some fun ways to raise funds.

And now we need your help!  If you’re local to the Chicago area, we have two fun options for you!  And if you’re not local, don’t worry, we have options for you as well!

If neither of these options appeal to you, but you still want to support, we appreciate any donation.

I can’t thank the two ladies enough who happened to pop into my life. Their first concern when we spoke was that I had all the resources at my fingertips.  The work they do is absolutely amazing and their compassion…it’s truly felt!

And to you, Thank you!  Your support means the world to us, our family, and everyone affected by Alzheimer’s & Dementia.  Funds raised for The Longest Day will advance critically needed Alzheimer’s research and provide care and support to those in need. 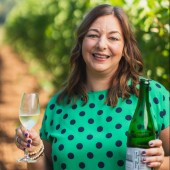 Bubbly Side of Life 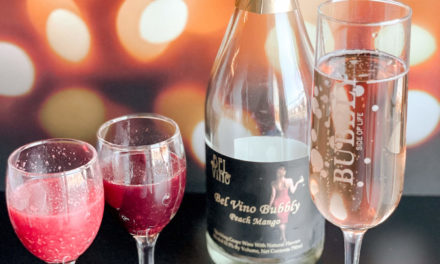 Simple And Tasty Mimosa Cocktails You Need To Make 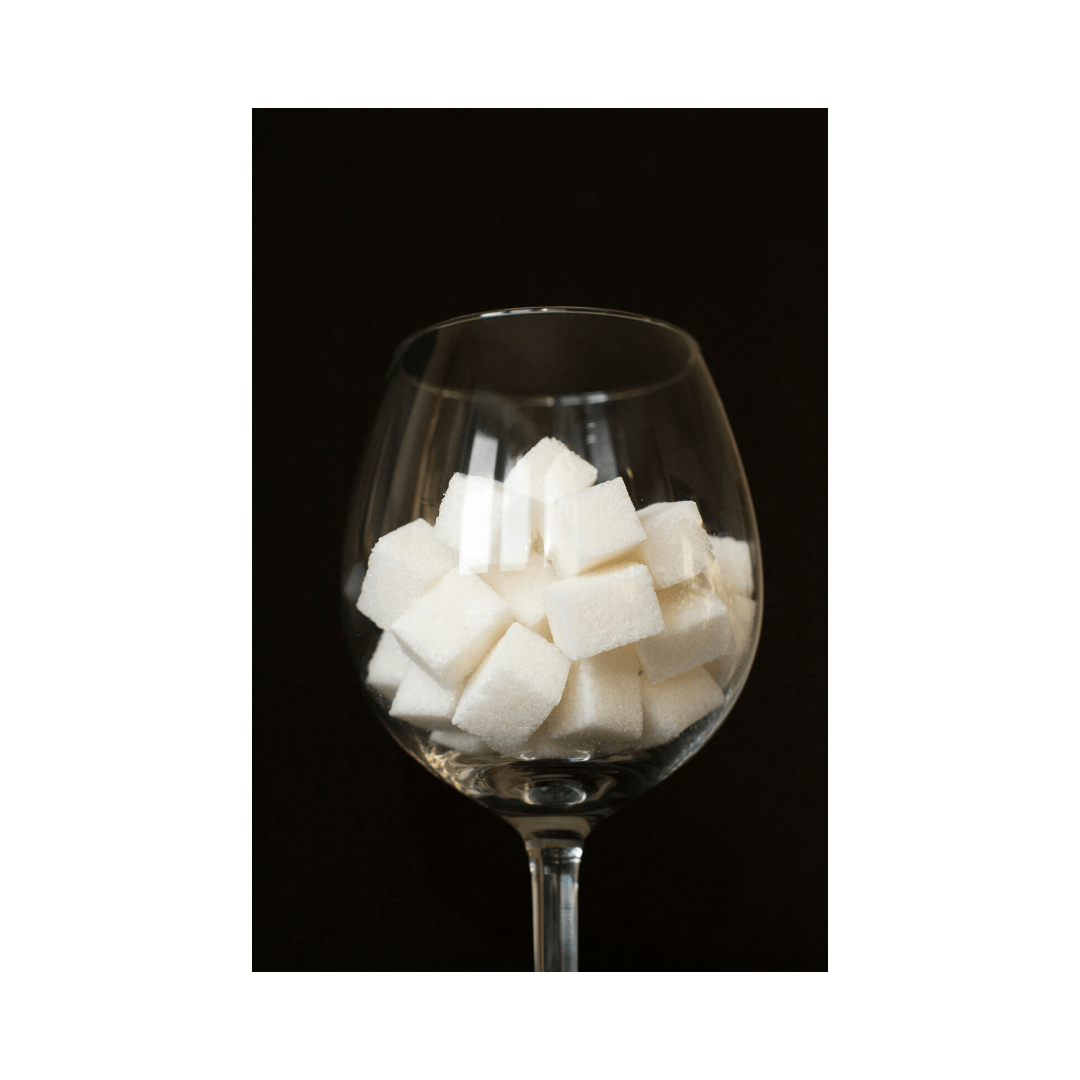 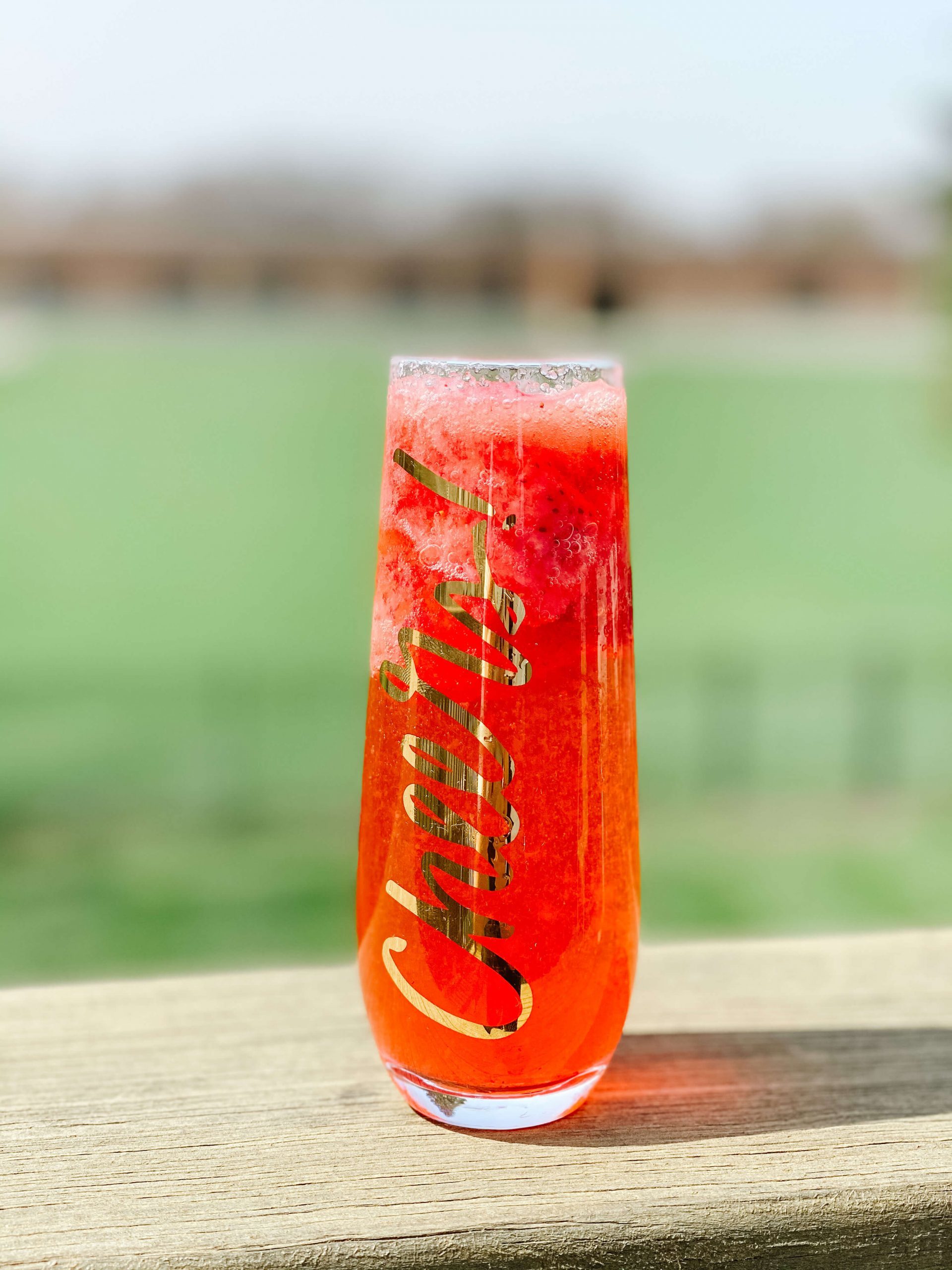 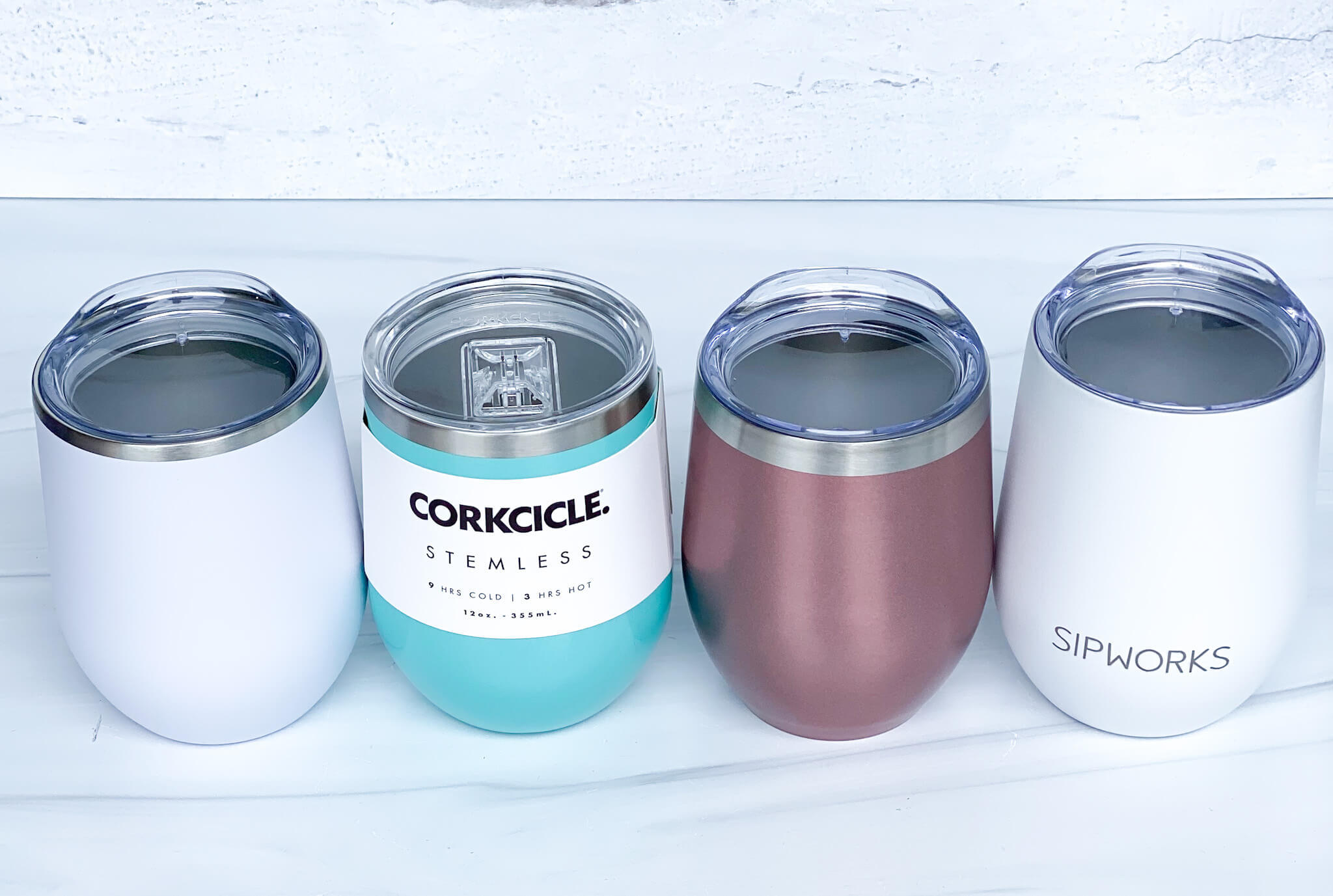 4 Wine Tumblers You Need to Know About